The Best of Broome For Beginners 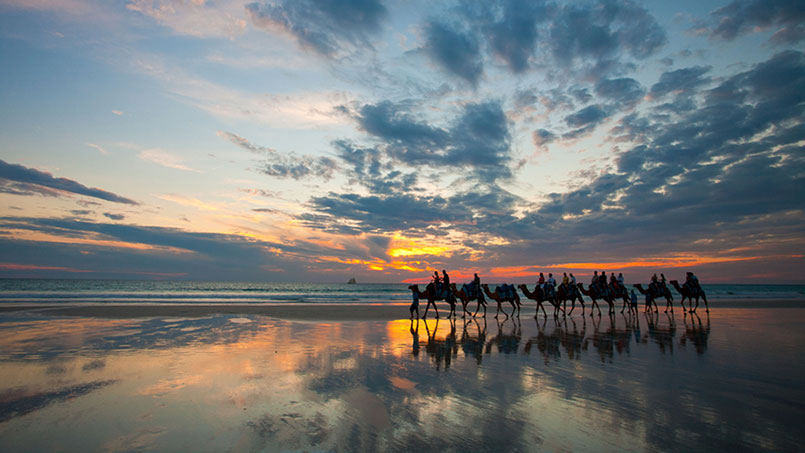 28 Nov The Best of Broome For Beginners

Posted at 18:43h in Uncategorized by Ross Quigly
0 Likes

What are the best things to do in Broome? Famous for its stunning beaches and rich pearling history, Broome is the perfect place to escape to or to explore. Here are the top destinations we love in Broome.

Listed as one of the top five beaches in the world, you can’t come to Broome and miss this stunning beach. Named after the telegraph cable that linked Australia to Singapore and then on to England, Cable Beach runs for 22km. You can drive along it until you find your perfect slice of paradise or you can ride a camel for a unique holiday experience.

Once you’ve dipped your toe in the Indian Ocean, come back to the visitor centre in Hamersley Street to get a feel for the town and pick up some maps and a tide chart so you can make the most of your holiday in Broome.

Broome’s Chinatown isn’t like any other Chinatown. Broome’s multicultural history can be seen in the unique blend of Chinese and colonial architecture. The original commercial and industrial centre of the town, Chinatown is still Broome’s main shopping district. Tour some of the world’s best pearl showrooms and enjoy delicious cuisine in the small cafes and restaurants which line the streets. 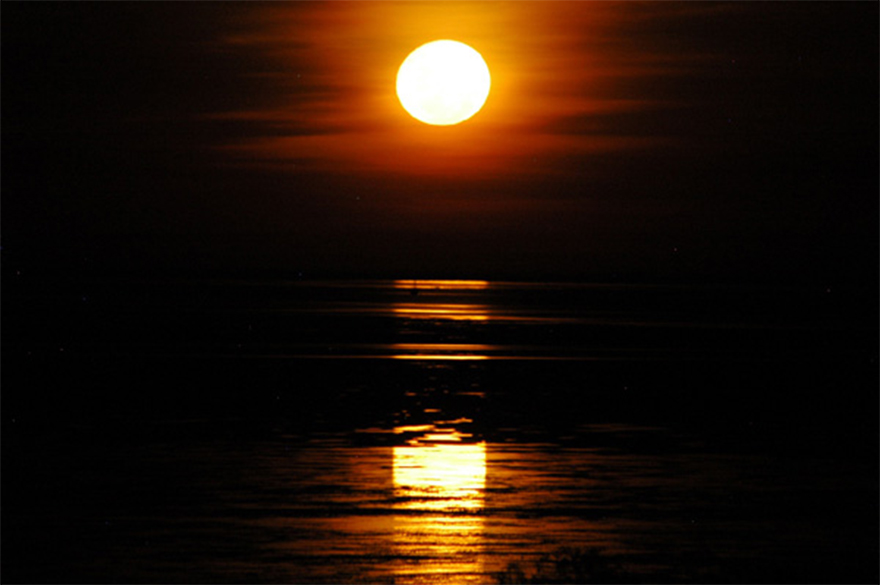 Still awake? If you stroll along Town Beach during a full moon you’ll see what the locals call “The Staircase to the Moon”. For three days a month from March to October the low tide creates an optical illusion which looks like a staircase going up to the moon. At very low tide you can also see the Flying Boat Wreck which is one of the flying boats lost during the Japanese air raid of Broome in 1942.

Catch a half day tour at the Willie Creek Pearl Farm for a whirlwind tour of the world of pearling. 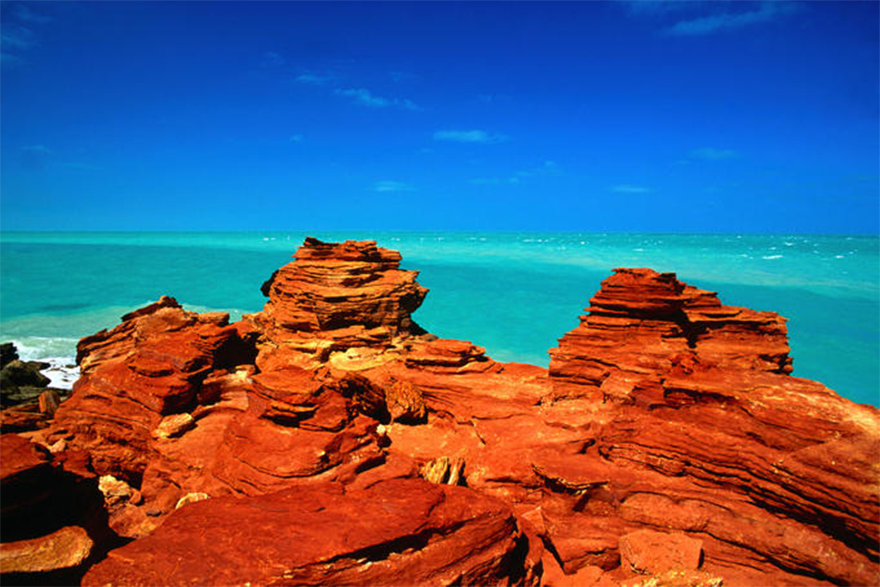 Colourful rock formations and a lighthouse are the perfect backdrops for your holiday photos. Check your tide chart before planning your visit because if you’re there at low tide you can see the dinosaur footprints, believed to be around 130 million years old, embedded in the rocks.

A little out of town the Chinese and Japanese cemeteries are well worth a visit. The Japanese cemetery is a striking monument to the many Japanese pearl divers that lived and died in Broome. The Chinese cemetery next door will also give you a fuller understanding of the different cultures that have contributed to Broome’s history. 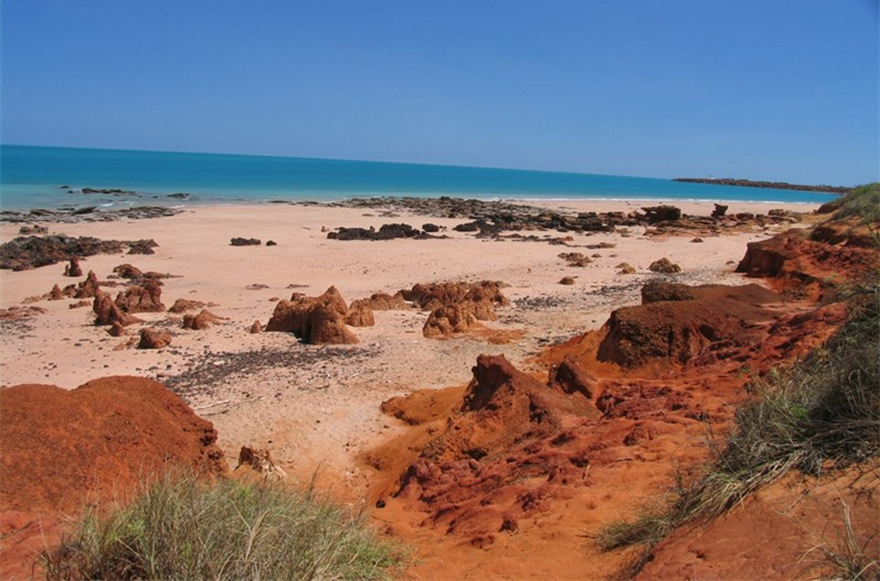 While you’re in the port area head Riddell Beach is another must-see destination. Named after Captain Riddell, who was murdered by his mutinous crew in 1899, Riddell Beach is the perfect spot to admire Broome’s famous red pindan cliffs. Bring a picnic and your swimming gear.

A historical tour of Broome is not complete without reference to the traditional owners of this land, the Yawaru people.  Learn more about one of the oldest surviving cultures in the world by taking a day trip with one of the many tour operators in the region.

At the end of a long day relax in the Kimberley’s only brewery and check out their famous refreshing ginger beer.