Amazing Facts About the Kimberley Region

Posted at 18:32h in Uncategorized by Ross Quigly
0 Likes 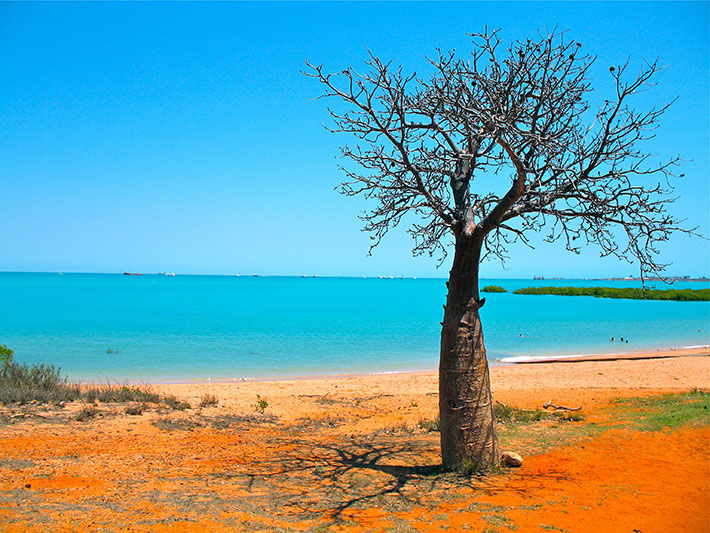 Wild and untouched, the Kimberley is a region of outstanding natural beauty. Its unique landscapes and pristine flora and fauna make this coast a worthy destination and a place like no other on earth.

We have compiled amazing and various facts about the region, which will no doubt have you itching to visit as soon as you can.

The Kimberly area covers 423,517 square kilometres. That is: 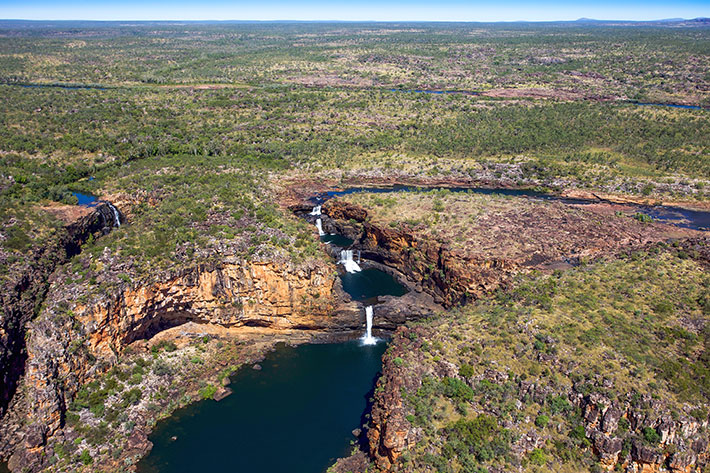 Geography in the Kimberley region is characterised by stunning contrasts:

In the Kimberley there is no summer, spring, autumn or winter. Weather in the region can be divided in two main seasons: wet and dry.

The Kimberley region is believed to have been settled about 40,000 years ago by the “Macassan” people, from what is now Indonesia. Later, in the 17th and 18th centuries, Portuguese, Dutch and French visits were recorded to the area. However, the first official British explorer credited with landing on the Kimberley was William Dampier, in 1688.

The population of the Kimberley area is about 40,000 people. 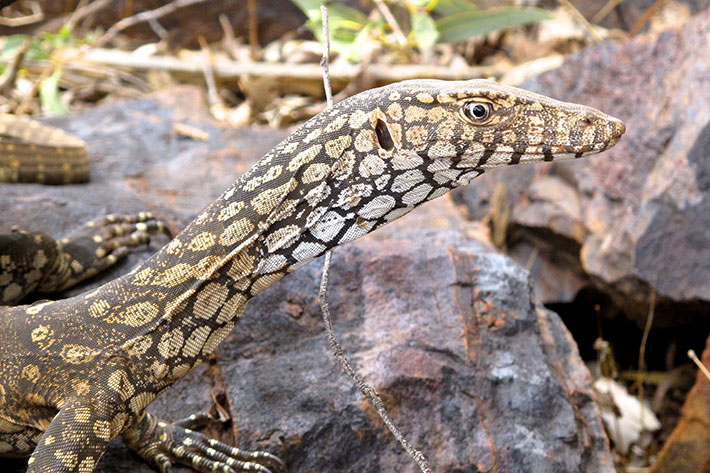 Because of its large size and geography, the Kimberley is home to a number of unique species of wildlife. The area hosts around 72 native mammal species, 295 bird species, 178 reptile species and 51 amphibian species.

Here is some indication of driving distances if you’re heading this direction:

The region faces a number of serious environmental issues, such as climate change, feral animals, and bush fires, amongst others.

But not all is negative. Action has already been taken to help preserve this old and amazing Australian region, rich in cultural heritage. And thankfully, its beauty still remains unspoilt, attracting more and more visitors each year.